The Enchantment Of Lily Dahl
1996 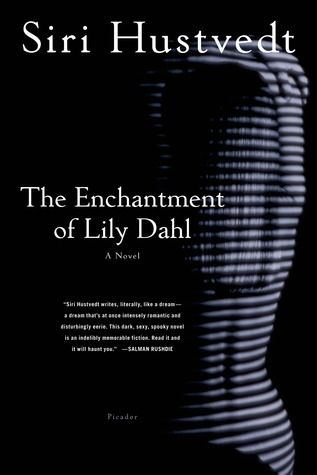 The Enchantment Of Lily Dahl

The real secret at the heart of the book is the one that lies between reality and appearances, between waking life and dreams, at the place where imagination draws on its transforming powers in the face of death.

“Siri Hustvedt writes, literally, like a dream–a dream that’s at once intensely romantic and disturbingly eerie. This dark, sexy, spooky novel is an indelibly memorable fiction. Read it and it will haunt you.”—Salman Rushdie

“The Enchantment of Lily Dahl has the power to pull readers firmly into its orbit and to keep them there.”—The Village Voice