Fourth Time Around: The Final Volume of John Richardson’s Biography of Picasso
Nov 2021

Fourth Time Around: The Final Volume of John Richardson’s Biography of Picasso

A Life of Picasso IV: The Minotaur Years, 1933-1943 by John Richardson (Penguin Random House) is out now, and covers friendships with the surrealist painters; artistic inspiration around Guernica and the Minotaur; and his muses Marie-Thérèse, Dora Maar, and Françoise Gilot; and much more. In a review for the New York Times Siri writes: “Picasso” is a name that has come to mean “greatness.” Only “Einstein” rivals it as shorthand for “genius.” John Richardson’s three earlier volumes of “A Life of Picasso,” published between 1991 and 2007 and now followed by a fourth, rest on the unquestioned assumption that Picasso represents a pinnacle of artistic achievement. Richardson, who was not trained as an art historian, was a friend of Picasso, a fluent writer with a gift for narrative and a sensitive ability to read the artist’s work in relation to his life. “The Minotaur Years” ends before World War II is over. Picasso lived for three more decades, but this is the final volume. John Richardson died at 95 in 2019.

There is growing evidence in cognitive science that expectations, context-dependent prior beliefs, are crucial to perception. We are all biased by our past experiences, which shape what we see and how we evaluate it. The “great artist” is made through a complex consensus created over time among experts, institutions, media and the public against the larger background of cultural values and hierarchies.

Debates about whether artists’ lives can be separated from their art have taken on new urgency in a changing political climate. Picasso called his work “a diary.” In the introduction to the first volume, Richardson writes, “It must be painful, Picasso would say with more pride than guilt, for a woman to watch herself transformed into a monster, or fade from his work, while a new favorite materializes in all her glory.” Women, whom Picasso described as either “goddesses” or “doormats,” have become key to interpreting both his life and his work... 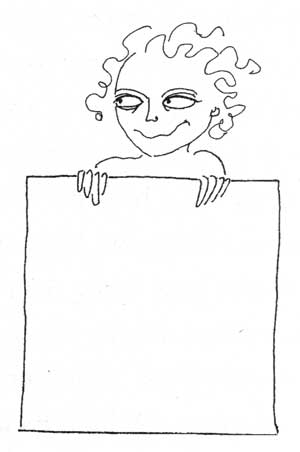